Rolls Royce had a good year

Some would say that 2011 wasn’t exactly a banner year, but the good chaps at Rolls-Royce would likely respond with a definitive “Poppycock!” That’s because the 107-year-old brand experienced its best-ever sales totals in 2011, with 3,538 very expensive autos sold around the globe. That’s a 31 percent increase over the 2,711 models sold in 2010, thanks mostly to brisk sales of the Ghost and Phantom models.

With sales up 31 percent, it’s clear that the storied automaker was on fire the world over, but certain markets really catapulted the marque. In fact, sales in Asia were up 47 percent, and the U.S. saw 17 percent growth. Austerity measures in England didn’t stop the craze for new Rolls-Royce models, either, with sales up 30 percent.

It may not be all that exciting to see that the rich can afford more Rolls Royce models, but we’re guessing the 1,000 employees working in Goodwood are probably tickled at the brand’s rising popularity. 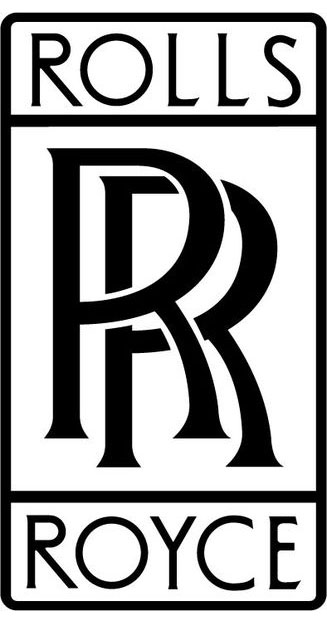 Rolls Royce had a good year

Get directions to Bayside Auto Sales in Everett

Come see the full inventory at Bayside Auto Sales in Everett including: